Today, these historic events are commemorated by the memorial to the declaration of the Republic of Estonia, which is located on Rüütli Square in front of Pärnu Hotel, and the memorial indicating the former location of the historic Endla Theatre, next to the hotel. 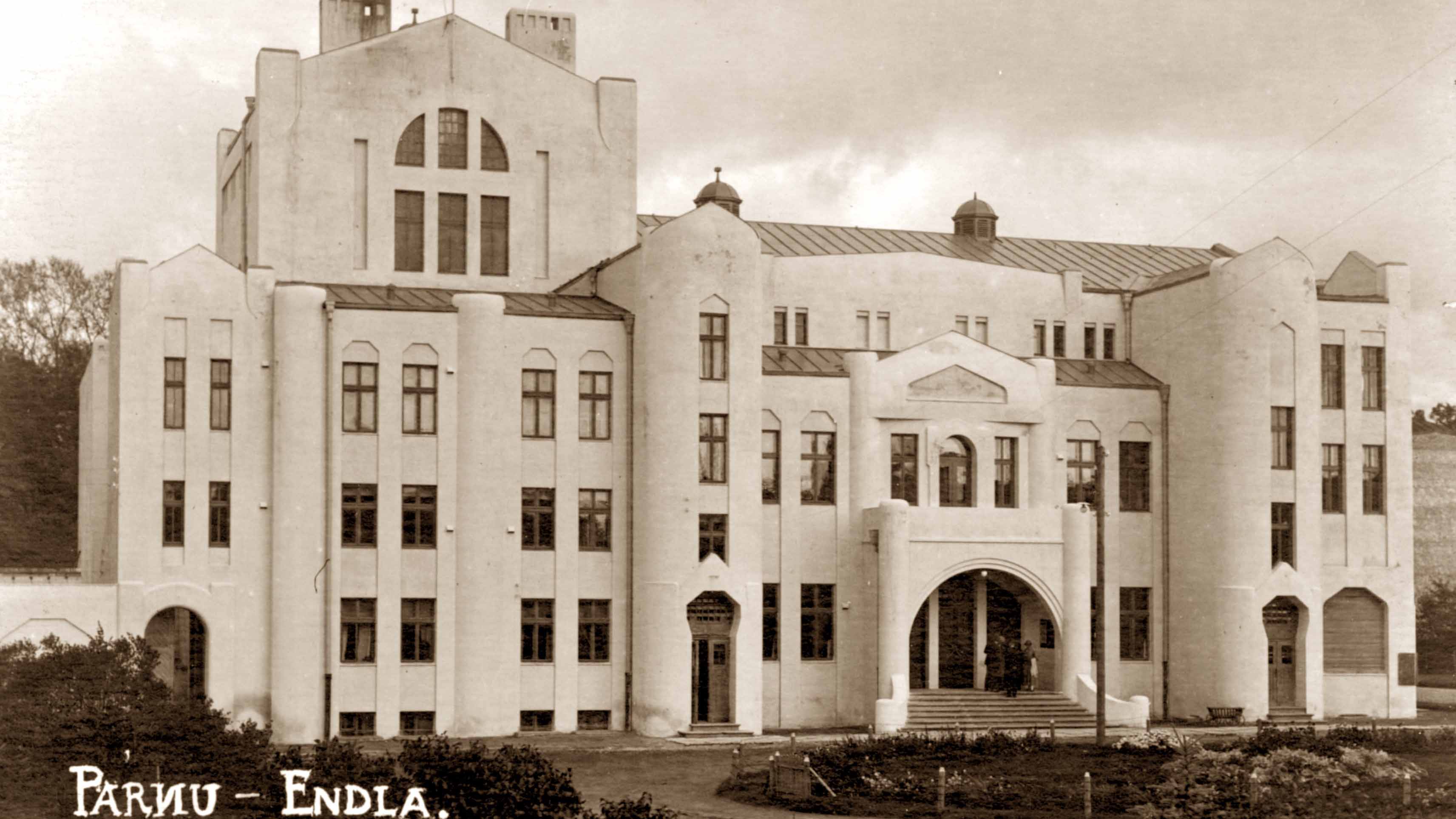 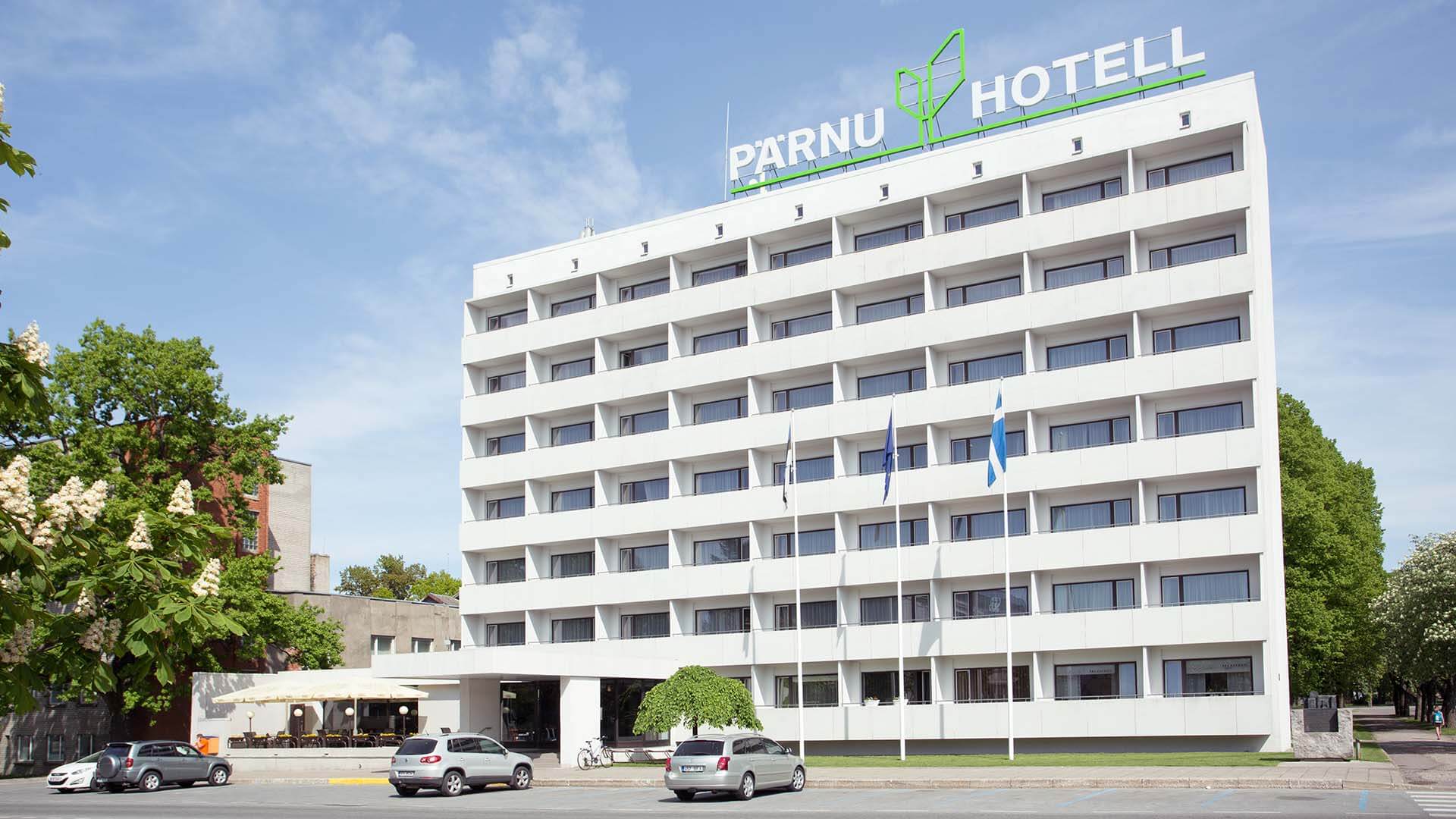 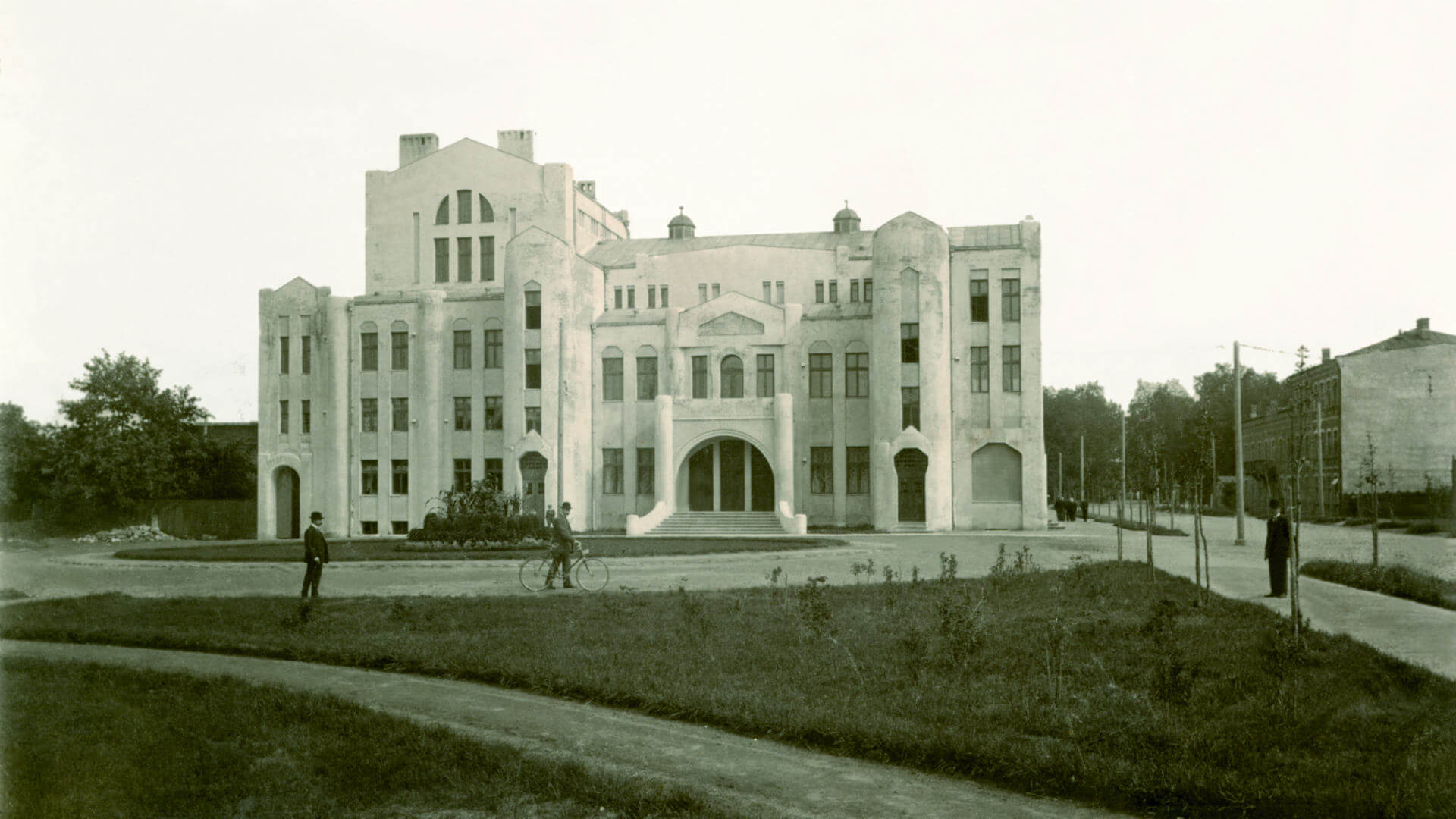 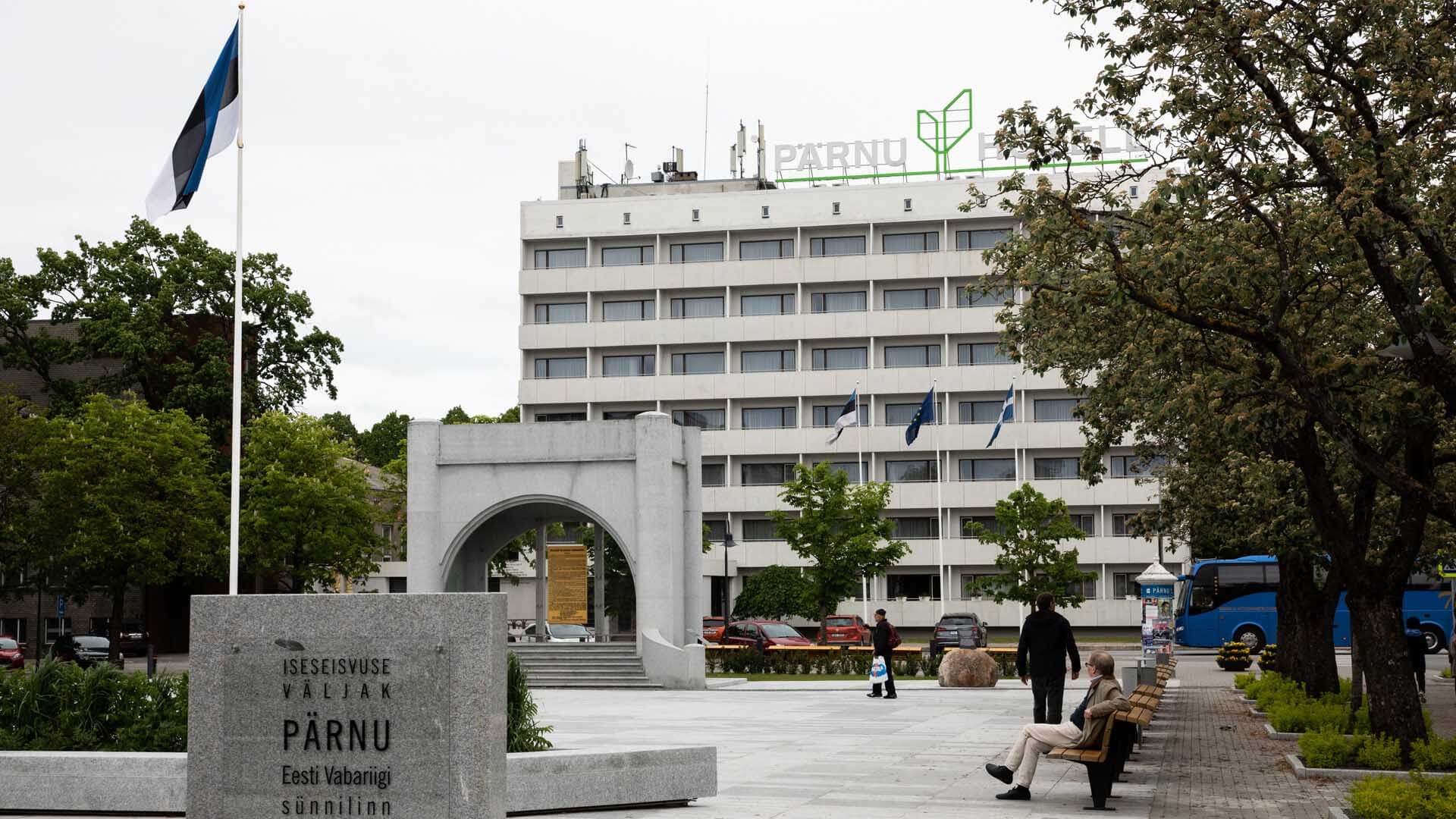