The history of Pärnu

Today, these historic events are commemorated by the memorial to the declaration of the Republic of Estonia, which is located on Rüütli Square in front of Pärnu Hotel, and the memorial indicating the former location of the historic Endla Theatre, next to the hotel. The memorial to Endla Theatre was opened on 23 February 2008 as part of the celebrations of the 90th anniversary of the Republic of Estonia to commemorate the declaration the republic. 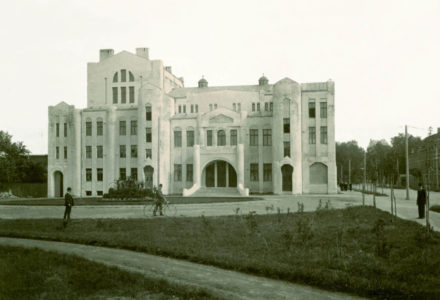 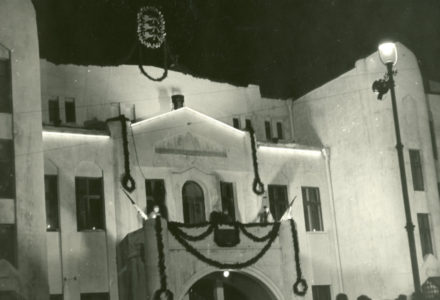 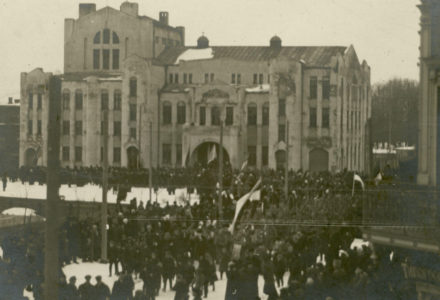 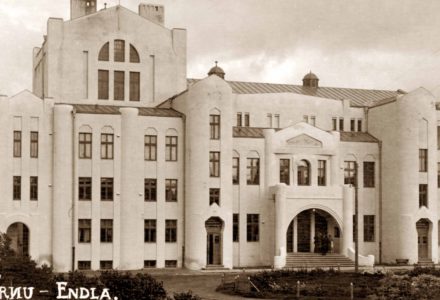 Embecke Restaurant, which is located on the ground floor of Pärnu Hotel, was named after Pärnu River. It is known that in 1154, the Muslim traveller and geographer al-Idrisi mentioned a river called Bernu. Embecke (Emajõgi or Mother River) is the same Bernu River that al-Idrisi recalled and which became known as Pärnu River later on. Two settlements were formed in the 13th century: Pärnu-Perona (Old-Pärnu) on the right bank of the river, in the estuary of Sauga River, and Embecke (New-Pärnu) on the left bank.

History books first mention a town in Pärnu in 1251, when Bishop Henrik declared the church in Perona (name of the area, called so after the river) to be the arch church of the bishopric, and determined that Perona (today Old-Pärnu) shall be the location of the dome chapter.